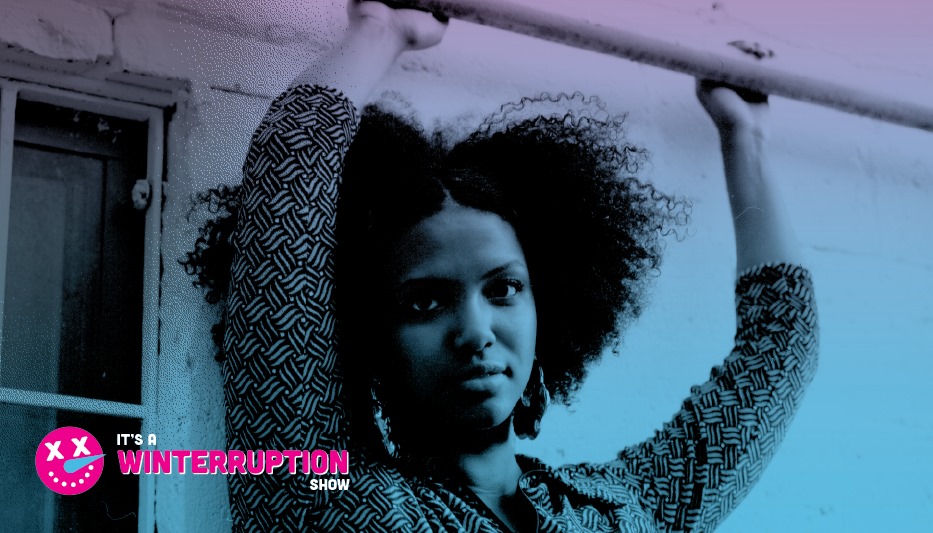 Having fronted bands since she was fifteen years old, Elsa Gebremichael has many years of experience in the Canadian music scene and continues to grow as a self managed musician, songwriter, producer and performer. In her previous projects (We Were Lovers, The Radiation Flowers, and From Chimpan-A to Chimpan-Z) Elsa has toured throughout Europe and North America, showcased at festivals such as SXSW, NXNE, HPX, CMJ and BIME in Spain, has opened for Janelle Monae, Tegan and Sara, and Metric, was nominated for a Western Canadian Music Award for Pop Recording of the Year and played at the first ever Afropunk Music Festival in NYC. She has played and written songs in many different genres throughout her life and has influences that range from various forms of Rock to Pop to Disco, Soul & RnB – all of which have brought her to this culminating moment, in her first project as a solo artist, WILD BLACK.

A first generation Ethiopian Canadian, born and raised in Saskatoon, SK, growing up Elsa has been a bit of a fixture in the music scene and local community, and doesn’t hesitate to give back to her community namely with her involvement in organizing, mentoring and instructing at Girls Rock Camp Saskatoon as well as co-facilitator at the DIY – Direct It Yourself youth music video camp at Paved Arts. Elsa recently relocated to Toronto to expand creatively and explore new life experiences and opportunities and since has solidified music collaborations, is doing a mentorship under Maylee Todd, went to LA to co-write and shoot a music video, released her debut single and video ‘Wild & Free’ featuring Tamil Toronto artist Shan Vincent De Paul and was a first round recipient of the MVP Project (alongside Milk & Bone, Sean Leon and Jeremy Dutcher) an initiative by Prism Prize x Canadian Academy x RBCMusic to make a music video for her latest single release, disco inspired bop “Moon Star Lover “– a visual she created with LXL Directors that focuses and celebrates femme, non-binary, LGBTQ+, BIPOC in a cute summer camp queer love story.

Wild Black will be releasing more music in the new year and is currently working on an album due later next year. She recently played for the first time opening for Louise Burns in Toronto and is thrilled to play her debut hometown show at Winterruption 5 on Jan 24, 2020 at her favorite venue Amigos.

Eekwol and T-Rhyme are seasoned rappers from nehiyaw and Dene territories, currently living in Saskatoon. The For Women By Women Project (FWBW) was born out of an awakening and realization that in our music, we need to create the dialogue and steer the narratives to be our own truths. As a nehiyaw iskwewuk (Indigenous women) we are living the results of the damage that colonization placed on our families. Guided by the intentions of creating a good life and a protected path for our daughters, we are changing the story, one rhyme at a time. With beats by Justin Knight, Shane Keepness and Doc Blaze, FWBW is the beginning of a movement. We’re here to lift consciousness, not asses. We’re here to reflect our matriarchal ancestors, not in a bathroom mirror selfie. We are here to recognize our power.